XAL DOON
Home ENGLISH Light at the end of the tunnel: Somalia’s war on terror. 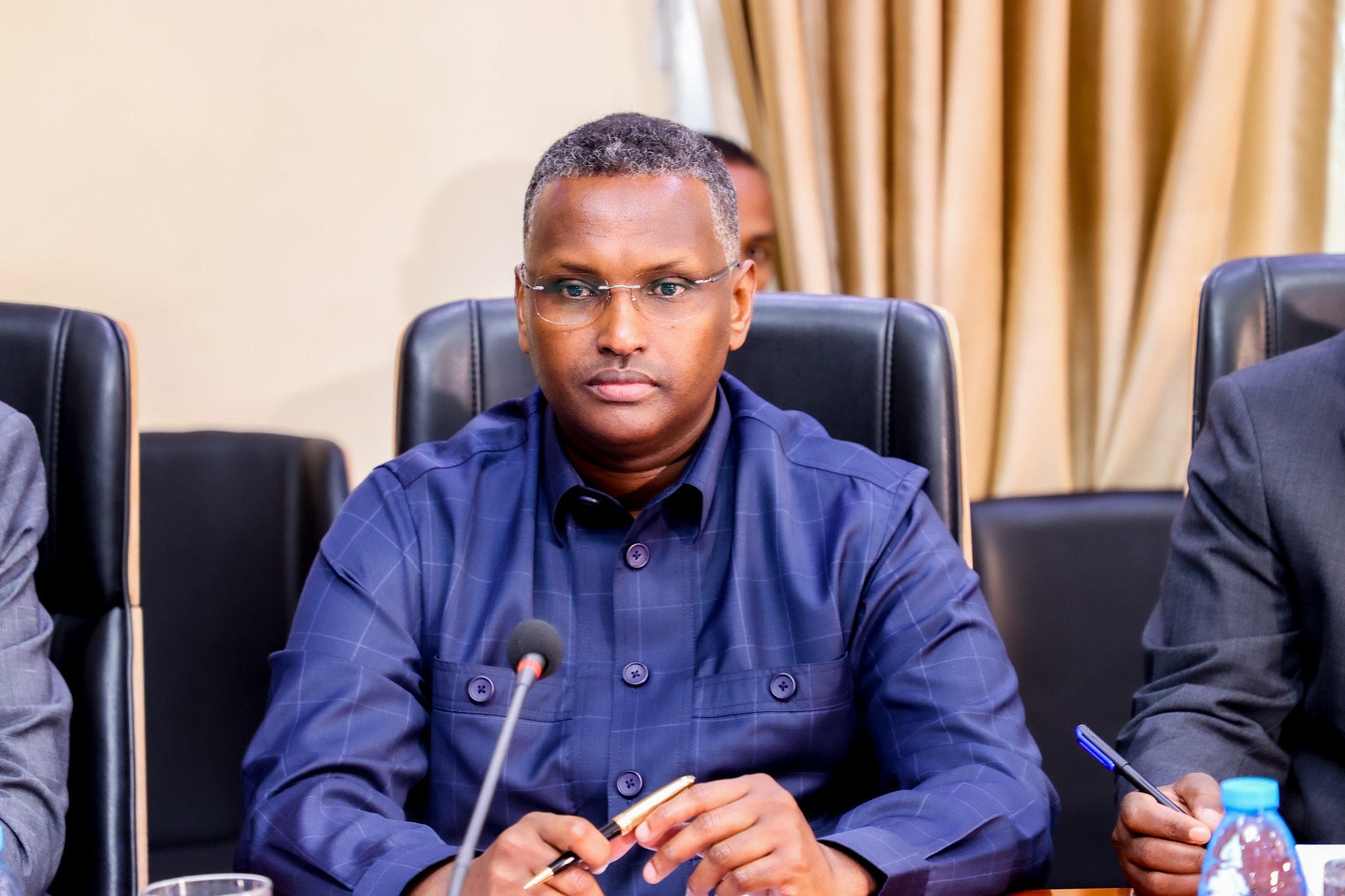 Somalia has been plagued by conflict for three decades. The country faces many threats, both foreign and domestic. One of those threats comes from within Somalia, in the form of terrorists who wish to bring harm upon Somalis by using violence and intimidation tactics against civilians for political gain.

Following the re-election of Somalia’s president Hassan Sheikh Mohamud, the Somali government has taken on the daunting task of liberating the country from Al-Qaeda linked militants from the extremist group Al-Shabaab.

Within days of his inauguration president Hassan Sheikh declared an all-out of war against Al-Shabaab. What followed next was a multi-front offensive in coordination with local communities and international partners, that saw the extremists flushed from militant strongholds in southern and central Somalia, with the most decisive victory being in the liberation of the once-volatile Middle Shabelle region.

The key factor in the Somali government’s gains against Al-Shabaab falls upon the country’s intelligence service. Re-established in 2013, the National Intelligence & Security Agency (NISA) has been spearheading the fight against the extremist group Al-Shabaab, in the form of both joint operations and solo-endeavors with over 60 extremist militants killed to start the new year.

Since taking the helm of NISA, the Director General, Mahad Salad has prioritized strengthening the agency’s internal capabilities to neutralize Somalia’s decade-long terrorism scourge and furthermore enhanced collaboration with regional allies to eradicate the threat posed by extremists in the Horn of Africa.

Under the leadership of Mahad Salad, NISA has taken a pro-active approach to dismantle extremist networks and cells both in rural and urban environments with the sole aim of keeping ordinary Somalis out of harm’s way due to the dangers posed by the terror syndicate.

To further illustrate, in late October of last year, the National Intelligence & Security Agency (NISA) of Somalia in coordination with international partners neutralized Abdullahi Nadir, one of the most-wanted global terrorist figures in the world. The death of Abdullahi Nadir was the biggest blow to the extremist group, Al-Shabaab in recent years and attests to the achievements of Mahad Salad as the Director General of NISA in such a short period of time.

As we enter 2023, hopes are high in many households across Somalia that the relentless efforts  by the National Intelligence & Security Agency (NISA) will close the long-running chapter of conflict in the fight against terrorism and once and for all give ordinary Somalis a chance at peace.

Mohamed Gabobe, is a Somali-American journalis and writer based in Mogadishu, Somalia. 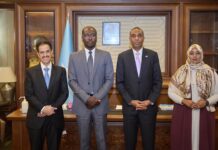 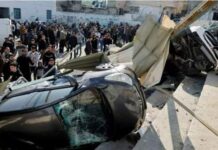 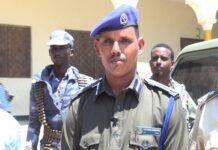 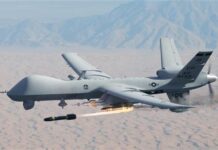 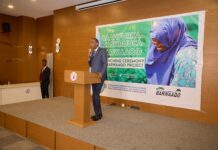 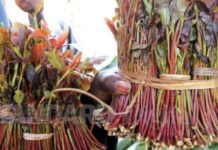